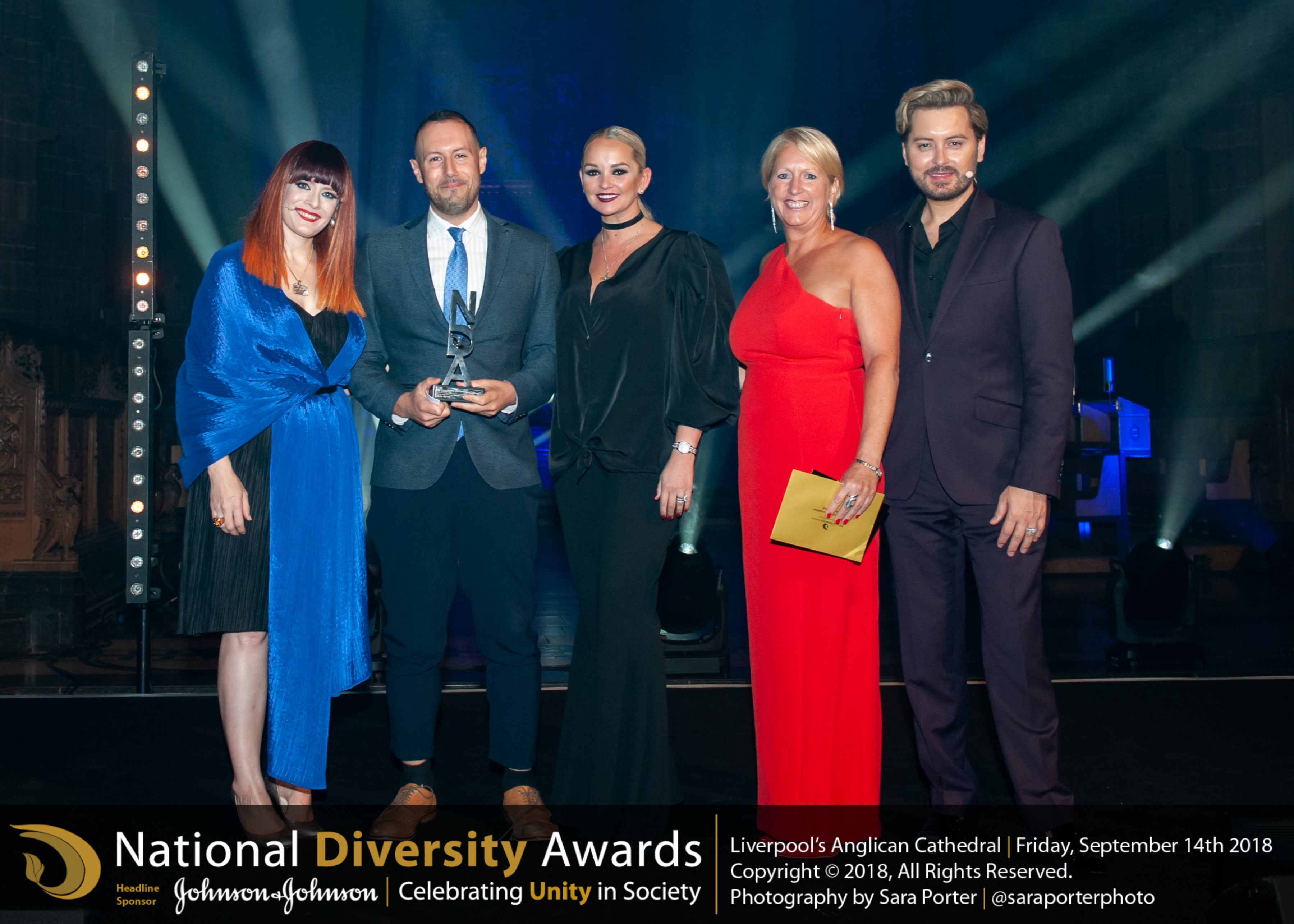 Designed to highlight the country’s most inspirational and selfless people, the NDA’s gain endorsements from high profile figures such as Stephen Fry, Sir Lenny Henry CBE and Graham Norton. The awards ceremony – for which over 124,000 nominations were received – was hosted by Ana Matronic (Radio2 presenter and lead singer of Scissor Sisters) and television presenter Brian Dowling.

RadioReverb was awarded the gong for its community ethos and commitment to diversity. Rooted in Brighton & Hove’s local community, RadioReverb ensures the voices of local people are heard – especially if they are from social groups typically under-represented by the mainstream media.

Ali Rezakhani, RadioReverb’s co-director, who collected the award on behalf of the small team and its 60 volunteer broadcasters said, ” To win this award is such an honour and a privilege for our team. Diversity and giving a voice to marginalised groups is key to what we do. This national recognition is very humbling, and we are so proud to represent the best of British diversity”.

RadioReverb produces a diverse range of speech and music programmes, including shows made by and for older people (At Home This Morning), people living with HIV (HIV Hour), people with learning disabilities (Carousel Radio) and the LGBTQ+ community (Out In Brighton). They station also airs Mental Health Matters, which explores issues surrounding mental health, and Sophie Cook Talks, a topical talk show presented by transgender broadcaster Sophie Cook.

Last week, RadioReverb launched a Crowdfunder to raise funds to upgrade their transmitter and ensure more diverse voices can be heard on the airwaves. Replacing the transmitter would enable RadioReverb to bring their community focused radio programmes to more listeners – a vital service now RadioReverb is the only longstanding, independent, local radio station in the city.

Supporters of local radio have until 7 October to donate to RadioReverb’s Crowdfunder. A selection of exciting rewards are also on offer in exchange for donations, including the opportunity to go behind the scenes on a live programme, and even the chance to co-host a show.

Find out more about the diverse range of speech and music shows on RadioReverb go to www.radioreverb.com 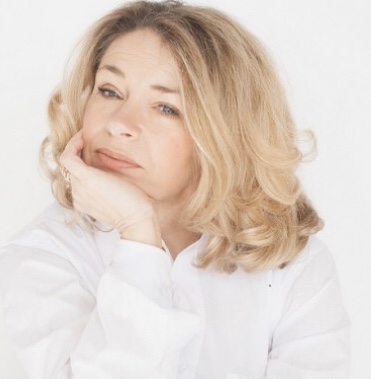 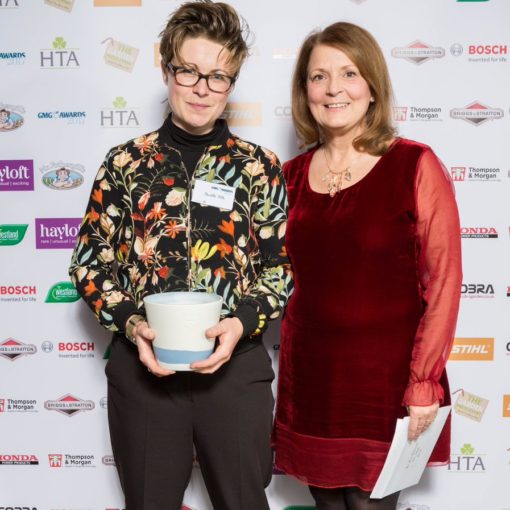 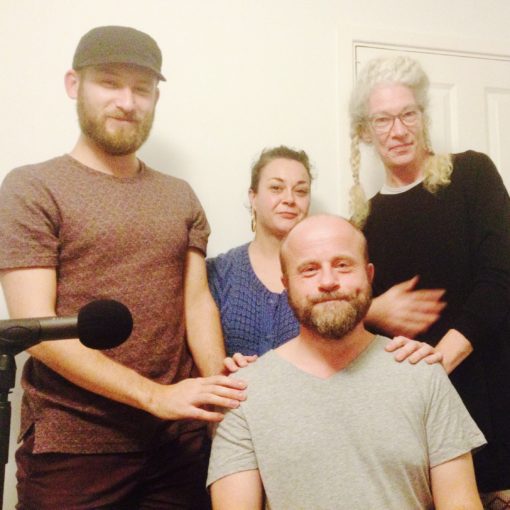 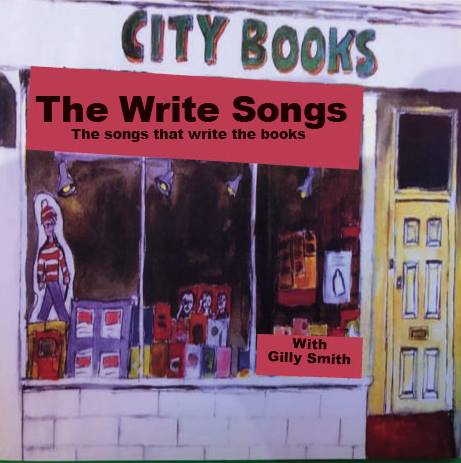 The Write Songs is returning to RadioReverb 97.2FM on Wednesday 28 March with the songs behind the books, this time by some […]