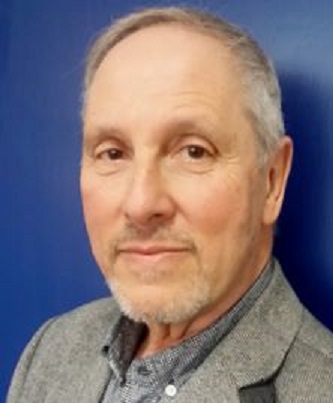 The show, which will broadcast on Sunday, 14th May at 5 pm, features representatives from Labour, LibDems, Greens and UKIP.  A last minute withdrawal from the programme by the Conservatives meant the programme’s presenter, Geoffrey Bowden, was left with the task of maintaining as much balance as possible to ensure the missing party’s standpoint did not go unheard.

The programme turned to the respected independent local journalist and broadcaster Frank le Duc for his assessment of the campaigns. He was also asked for his predictions about who will win the contests in the Brighton and Hove’s three parliamentary constituencies.

Commenting about the programme, producer and presenter Geoffrey Bowden said: “As you would expect during a General Election campaign the contributions from candidates and party representatives are pretty robust and passionate.

“Forecasting who will be the winners and losers in the current political climate is always going to be tricky.  Certainly many listeners could be surprised by the predictions, not just from the independent commentator, but by one of the party representatives appearing on the show.”

Apart from Brexit, issues tackled by the guests include immigration, education and social care funding, the NHS, Southern Rail, the housing crisis, the pros and cons of tactical voting and the likely impact of the Progressive Alliance.

A full list of all the parliamentary candidates can be found on the RadioReverb Politics Show page:

Listeners can hear the The Reverb Politics Show General Election Special on RadioReverb at 97.2FM, on DAB+ and on-line at www.radioreverb.com.

AudioActive named as Brighton’s charity of the year, launching a monthly radio programme produced by young people and on-air appeals. 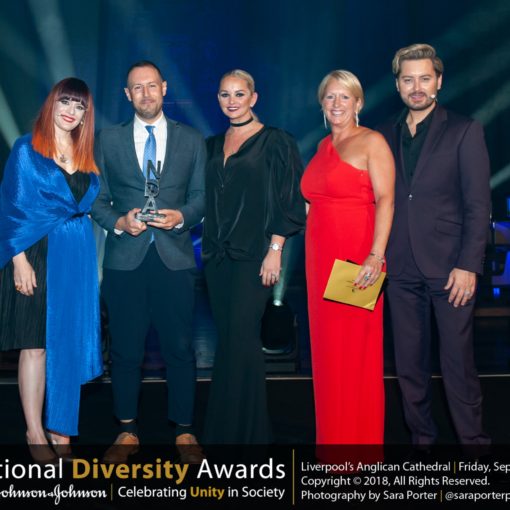 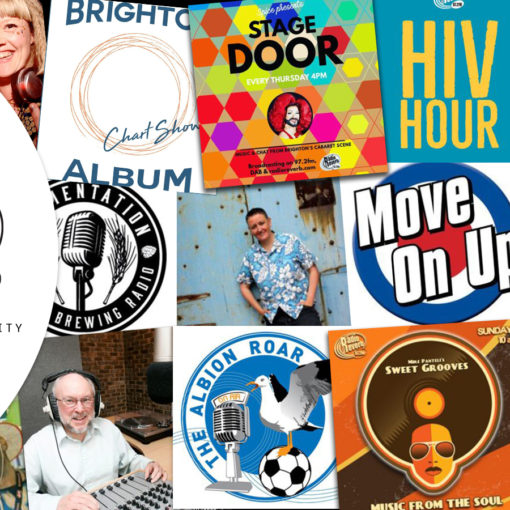 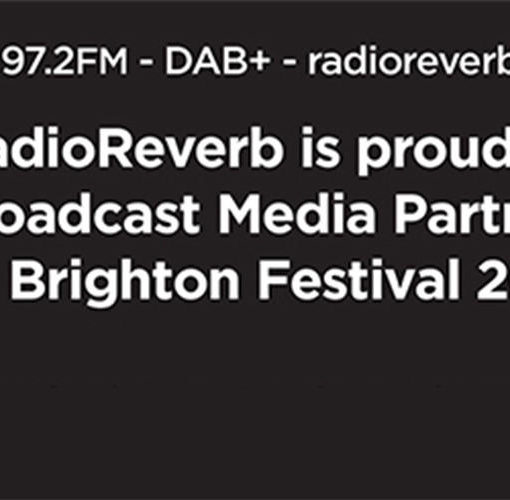 RadioReverb, Brighton’s not for profit radio station, is delighted to announce that they will be this years’ Broadcast Media Partner for Brighton […]